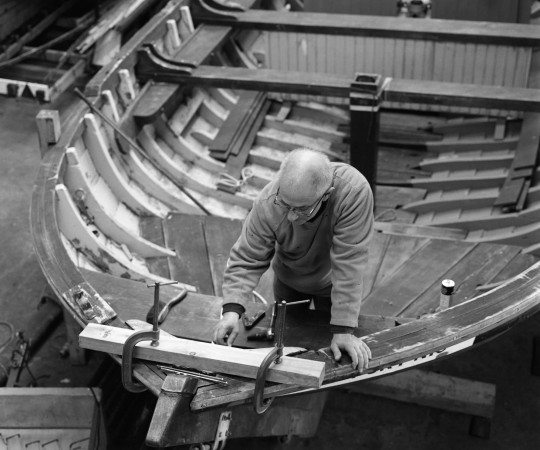 Commissioned by Falmadair (North Lewis Maritime Trust), these photographs by Mhairi Law document the work and the people involved in An Sulaire’s latest series of repairs, following her journey from Stornoway to Ardhasaig in Harris where boatbuilder Mark Stockl took on the major structural works and replacements.

In December 1994, a new vessel of gleaming larch planks was lifted from a Stornoway shed and taken to Cuddy Point. People of all ages turned out to see An Sulaire (the gannet) touch salt water for the first time. 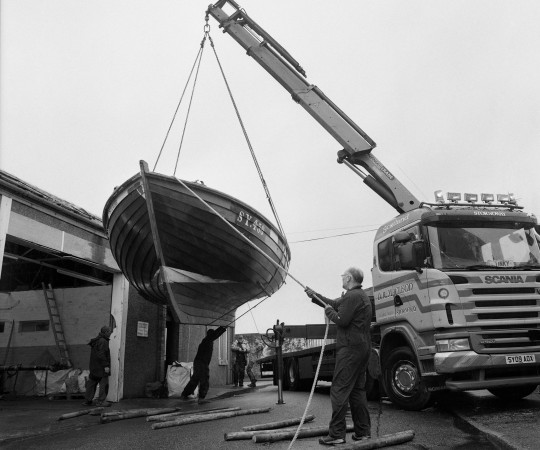 These images capture the conservation of a vessel of maritime heritage, her inherited design a testament to the thoughts, skills and lives of the people gone before us. They also show the local response to a call to contribute to this ongoing task of care required with these boats, and one that is loyally answered. 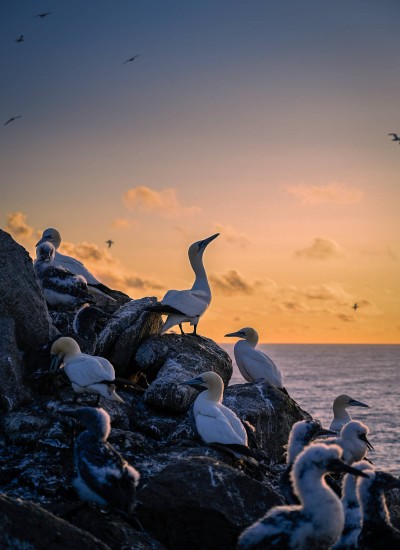 Scott Davidson lives in Stornoway and in his spare time is a keen photographer. 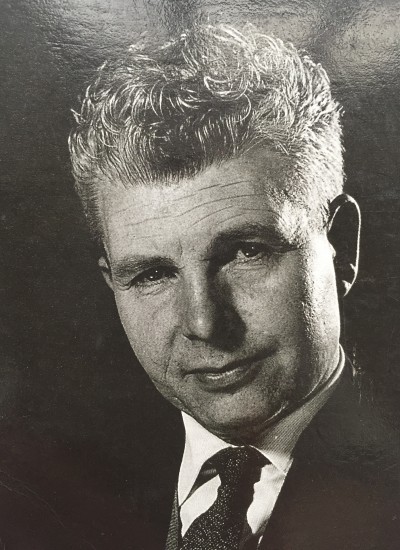 Dan Morrison (Dan na Sparaig as he was known locally) was a keen amateur photographer whose images captured the people and life of a Ness community. 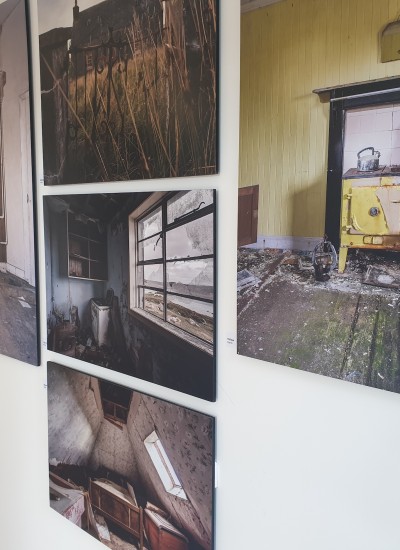 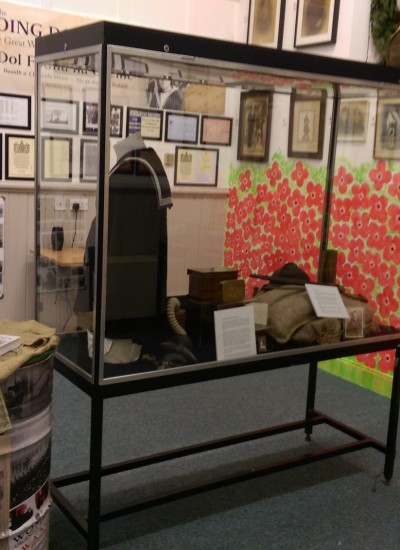 Commemorating the centenary of the start of World War 1 was a particularly important task for Comunn Eachdraidh Nis in 2014.